To many Andalusians, native and expatriate alike, Benahavis is synonymous with food. It has the highest concentration of high class restaurants in the region and draws visitors by the thousand who eats simply to savor the cuisine. It also has an extremely high percentage of resident expatriates who have found their situation and ambience irresistible.

In spite of this, the village itself has remained remarkably unspoiled, with winding narrow streets ill-suited to the motor car, and a picturesqueness which almost makes it seem like a specially-created film set. Today, Benahavis is seldom quiet during the tourist season, but the greatest problems are finding a place to park, and choosing a restaurant. Even the old stone Arab walls around the town hall have been converted into one. A remarkable feature of the village is The Village. Almost a village within a village, The Village was the brainchild of the British sculptor, David Marshall, whose gallery is one of its main features. Though largely a recent creation, determined efforts have been made to make this enclave even more Andalusian than Benahavis itself, with marble fountains, antiques and old-fashioned doors and grilles. There are 7 fantastic golf courses and clubs in Benahavis for all abilities and closer to the coast there is a fabulous new residential area with modern contemporary apartments and villas. But its restaurants are its glory, and it celebrates the fact by describing itself on the road signs that guide you to the gastronomic corner of Andalucía. If you plan to go there, breakfast lightly!

Featured Properties For Sale In Benahavis (38)

Occupying one of the best locations within the area, this brand new contemporary villa is certainly worth viewing. With panoramic views of the Mediterranean Sea, the Marbella coastline, golf and the surrounding mountains it is simply mesmerizing.The entrance to the villa is via a floating bridge from the parking area and once inside the first thi ... Show full details 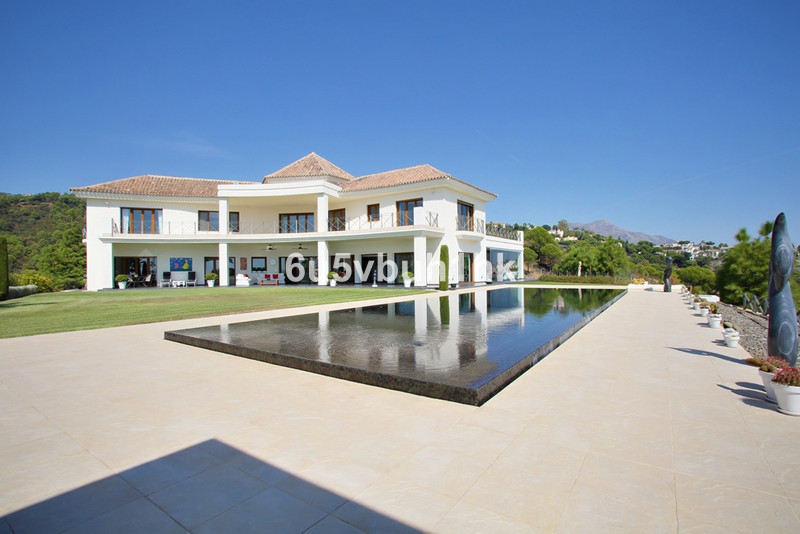 Outstanding six bedroom, south facing villa with spectacular panoramic sea views in the exclusive and gated community of Reserva de Alcuzcuz, only a short drive from the beach and all amenities. You enter through a large driveway leading to the entrance hall with a grand spiral staircase and lift; on the ground level is a reception room; modern ful ... Show full details 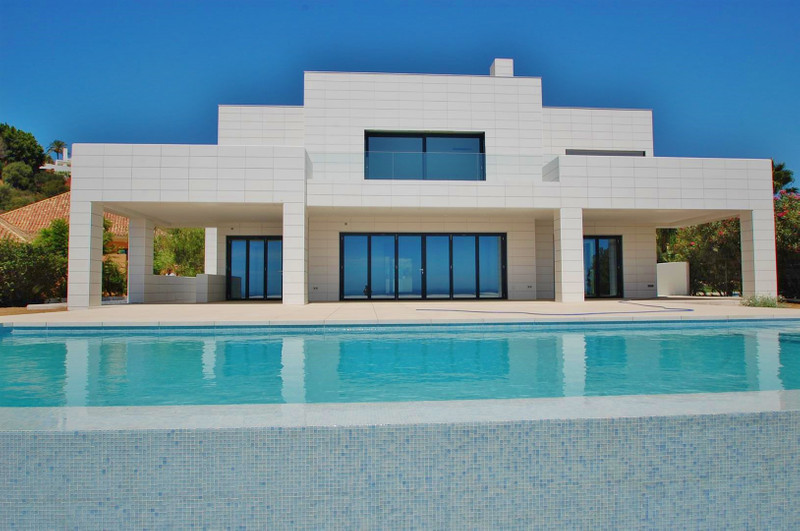 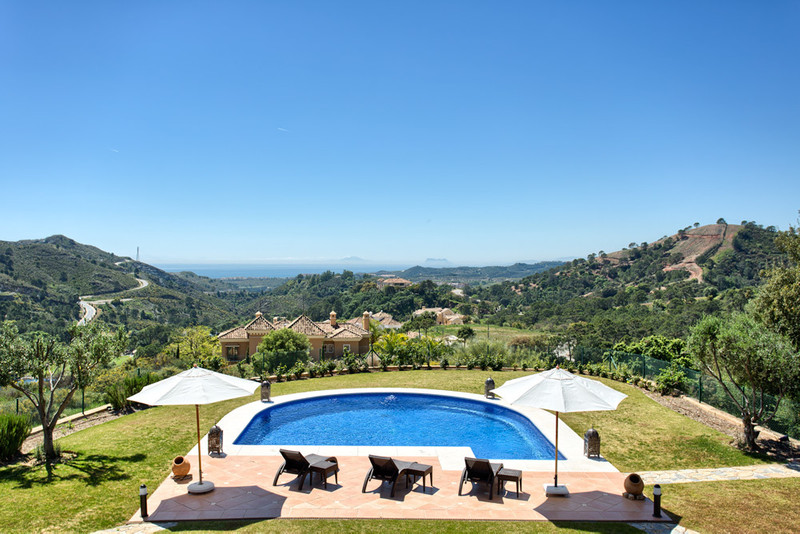 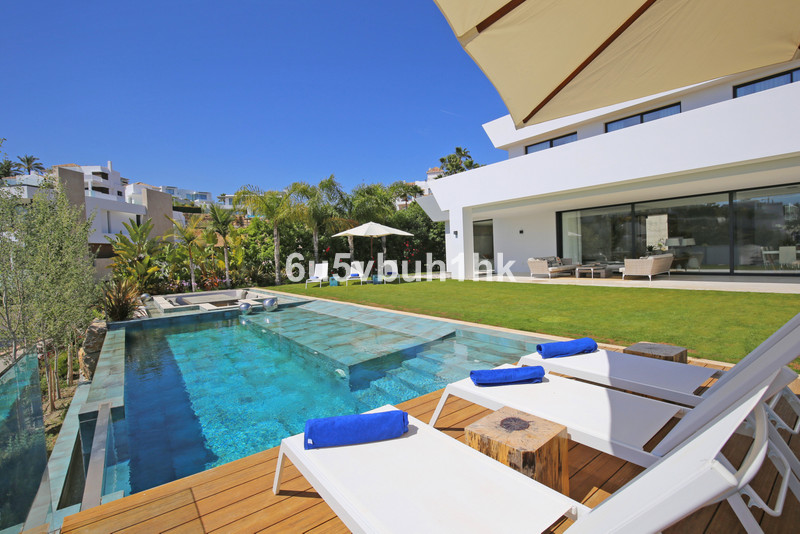 Casa Serena - A brand new south west facing, five bedroom villa in La Alqueria, a luxury residential area only a few minutes away from Puerto Banus and Marbella. This modern villa has been built to the highest standards, as you enter the property there is a spacious living area with French doors leading to the private terrace with beautiful sea vie ... Show full details 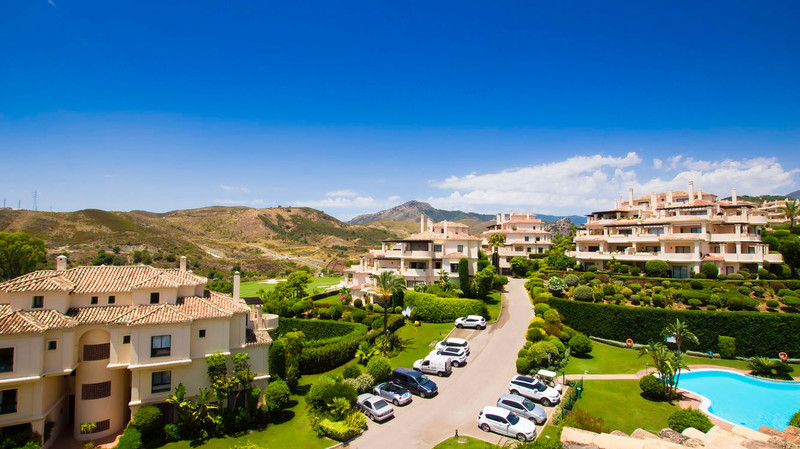 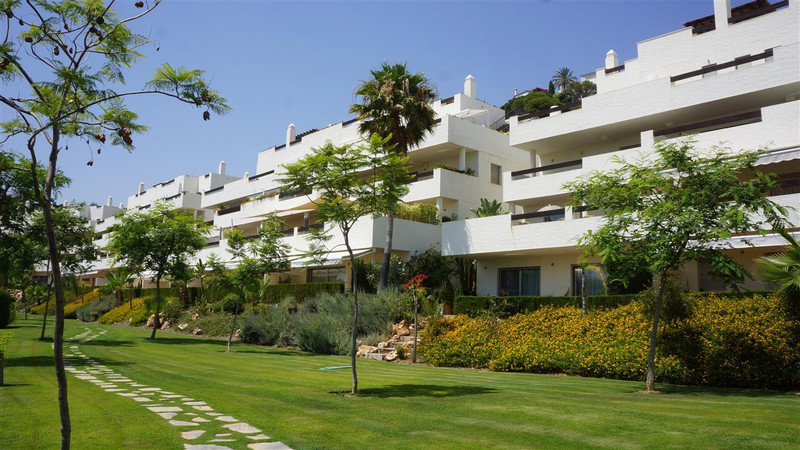 BIG PRICE REDUCTION!! ORIGINALLY €1,250,000Stunning south facing apartment with breath taking sea views towards Gibraltar and Africa. The property is located in a gated and secure complex, La Azalia, just off the Ronda road and a few minutes drive from Puerto Banús and all amenities. The complex has 24 hour security, manicured gardens and 2 commu ... Show full details

Not Found What Are You Looking For?

Please search our database of over 10,000 properties.